Sytner Group Success at BMW Retailer of the Year Awards

Sytner Group are extremely proud to have won four awards at the 2018 BMW Retailer of the Year Awards held last weekend Lisbon.

The first of the awards for the Group saw Sytner Sheffield named as the ‘BMW Aftersales Retailer of the Year’. With a bodyshop spanning 15,000sq ft and workshop accommodation for over 40 cars, the team at the dealership were delighted to receive this award that recognises an outstanding 2018 performance in what was the first year in their stunning new dealership.

Our colleagues at Sytner Harold Wood were equally proud to be named as the ‘BMW Financial Services Retailer of the Year’, an award that recognises colleagues at Harold Wood for their hard work in this key business area throughout 2018.

Alongside awards for the Sytner businesses, we were delighted to see further success for our colleagues at Agnew Group in Northern Ireland.  Bavarian BMW in Belfast took the overall title of ‘BMW Retailer of the Year’, a highly coveted award which is a tribute to the continued hard work by our colleagues in every department of the business.

That wasn’t all for Bavarian who were also awarded the title of ‘BMW Retailer of the Year Marketing Champion’, an outstanding night for our Northern Ireland colleagues.

Congratulations to all of the Sytner nominees and winners at this year’s awards – a fitting recognition of all their hard work throughout the year. 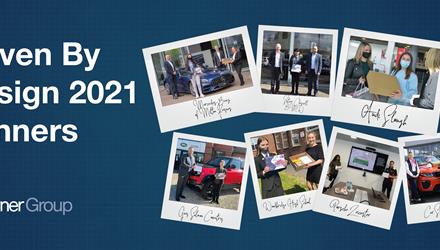 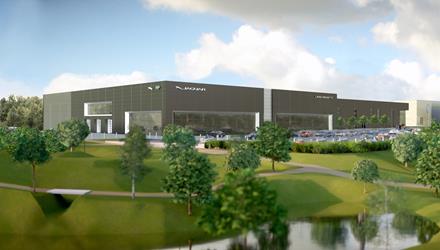 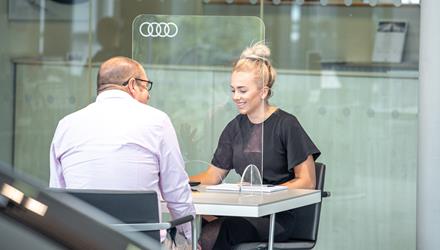